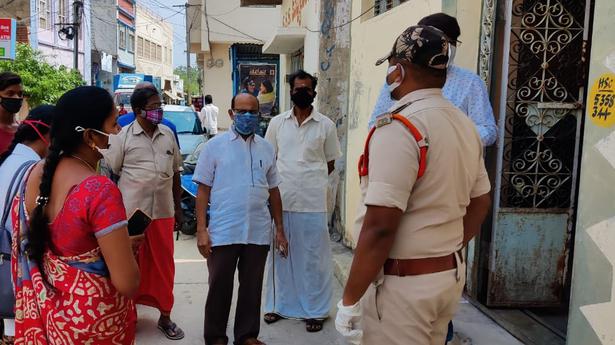 Three members of a family were found dead in their house on Tuesday morning at Penukonda in Anantapur district. The foul smell emanating from behind the doors in the house led to the neighbours complaining to the police, who broke open the door to find three dead bodies in a highly decomposed state.

According to the preliminary information available with the sub-inspector of police Venkateswarlu, one of the three has been identified as Ashwathaiah, a retired SBI Manager from Madakasira Branch, who was separated from his wife and was living with two of his sisters. The police found unopened newspapers of the past six days in front of the house located opposite Venugopalaswamy Temple in the town.

The police are investigating from three possible angles of either suicide, murder, or death due to COVID19. According to the neighbours, the inmates did not mingle with people around and did not have much information about them.

Jagan Mohan Reddy government has nothing to boast of in its...