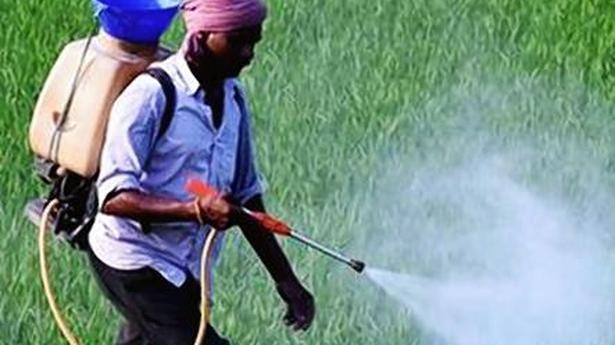 The State government has decided to raise ₹8,000 crore through open market borrowings (OMB) during the first quarter of the current financial year.

The State has accordingly given its willingness to participate in the auctions to be conducted by the Reserve Bank of India (RBI) during the next three months. The RBI said the schedule for auction has been finalised in consultation with the State governments/Union Territories and the total quantum of the market borrowings during the quarter is expected to be ₹1.78 lakh crore.

The State government had borrowed ₹12,500 crore during the first quarter ending June 30 last year owing to significant drop in revenue due to lockdown and the pace of economic activities remaining slow after the restrictions were lifted. The economic activities witnessed significant improvement since the third quarter of the previous financial year with Excise and Registration and Stamps departments contributing to the bulk of the revenues towards the end of the financial year.

The government, however, opted for open market borrowings during the first quarter as it would need resources to fulfil its immediate commitments like the additional burden of more than ₹800 crore every month for the implementation of 30% fitment hike to all categories of employees from this month itself and crediting of the amounts into the accounts of over 60 lakh farmers under Rythu Bandhu. The first instalment of Rythu Bandhu expected to be credited into the farmers’ accounts for Kharif season…