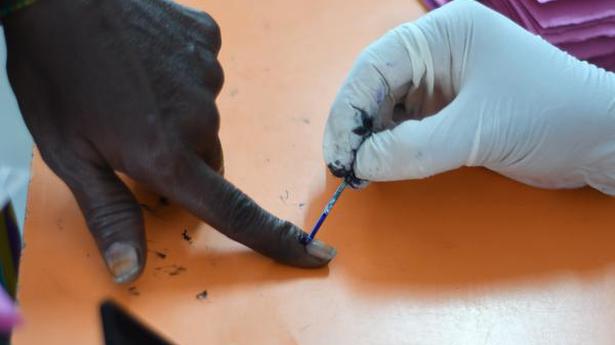 The Naveen Patnaik government has challenged the AP notification for the local body polls.

The Supreme Court Friday granted four weeks to Odisha to reply to Andhra Pradesh government’s affidavit on its contempt plea against senior officials of AP for notifying panchayat polls in three ‘disputed areas’.

The panchayat elections were held on February 13 by Andhra Pradesh in the disputed areas, on which Odisha claims ownership.

A bench of Justices A.M. Khanwilkar and Dinesh Maheshwari took note of the submission of senior advocate Vikas Singh that Odisha be given some time to file its reply on the Andhra Pradesh government’s affidavit.

In its affidavit, the AP government told the apex court that there was no breach of undertaking or its direction and it has been duly administrating its own territories and has not infringed upon the area of Odisha.

The Naveen Patnaik government has challenged the AP notification for the local body polls with regard to the disputed area and said the notification amounts to invading Odisha’s territory.

Also read | We have not infringed on disputed territory, says Andhra Pradesh

More than five decades since the first status quo order on the territorial jurisdiction dispute with AP over 21 villages, Odisha has moved the top court once again seeking contempt action against officials of the southern state for notifying panchayat polls in three of its villages.

The dispute over territorial jurisdiction over 21 villages popularly called as Kotia Group of villages first reached the top court in 1968 when Odisha on the basis of three notifications – issued on December 1, 1920, October 8, 1923 and October 15, 1927 – claimed that Andhra Pradesh had trespassed into its well-defined territory.

During the pendency of the suit filed by Odisha, the top court had on December 2, 1968 directed both the states to maintain status quo till the disposal of the suit and said, there shall be no further ingress or egress on the territories in dispute, on the…

No personal animosities between Jagan and Sharmila: Sajjala